Nobody had any reason to suspect that there was more than a small handful of games "made" by Antique Bandit Interactive, but after finding a box of documents at a local thrift shop, evidence has surfaced that there was another game, one for the console commonly called the N64. Dubbed Fearful Fox 64, there is little that has been found about the game. As of writing this we have located no sketches or drawings or renders, only a few documents that presumably slipped out of the game's design bible.

"This handful of papers was found sandwiched in between a bunch of monetary statements, graphs, employee time usage reports and other mundane, almost useless paperwork," document locator Richard MacAckfard told us Tuesday. "If hadn't been bored enough to search through the garbage of a company that may or may not exist, these documents on Fearful Fox would have probably been tossed and nobody would have been none the wiser. While Antique Bandit Interactive isn't what I consider a great or even noteworthy publisher, I'm sure plenty of N64 kids were starved for content, so it's a shame that an entire bible's worth of designs, drawings, notes, details and other stuff for a lost N64 game might have been tossed years ago."

ABI founder, Mr. Error, had little to comment on the matter, although he has requested that should anyone find more about this mysterious N64 game, that they let him know.

Following our article published a few months ago, a massive search was started to try and locate more papers, drawings, concept art, or even potentially playable test cartridges or something for Fearful Fox 64. Unfortunately, nobody has located much more, although a couple of ex-ABI employees did find a piece of concept art: 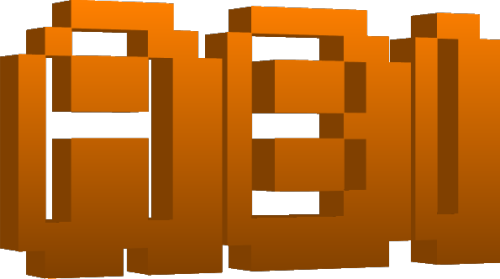 Sadly, this is the only thing that has been discovered. It was discovered by user G86.

"We were hoping for more substance to come from this mystery ourselves," Mr. Error told the press when asked for comment. "However, we would like to thank G86 for their help in finding something even as minimal as a logo, and we are sure there is plenty more concept art where that came from. We just need to be patient and wait for it."

EDIT: ABI founder Mr. Error claims to recall having done an interview on the game sometime between 2004-2010. If you have any further information about this, or have located the interview or even audio snippets of it, please let Antique Bandit Interactive know.

The mystery of the unpublished N64 game continues as more stuff has been leaked! Again, we only have one photo, this time of a Fearful Fox development cart, courtesy of G86 once again. Please note that G86 is an avid lover of the strange, bizzare, and mysterious, and that they have probably been involved in their own projects, however, said projects are not related to Fearful Fox 64 unless there is explicit word saying otherwise. It is also believed that G86 is, more or less, in the dark like everyone else. If you wish to better understand what's going on, your best bet would be to ask Mr. Error. 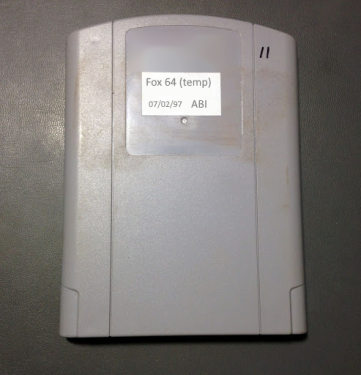 If you recognize the image and wish for it to be removed, please contact Antique Bandit Interactive at robroto032017@gmail.com

Mr. Error also recalls having done another interview sometime during December 2001, but due to it being an interview about his company and products as a whole, it didn't stand out as a game interview on its own. If you have more information, please let Antique Bandit Interactive know.

This article was published on September 9th, 2012.

It's been about three years since the last notable update on this mysterious N64 game that was supposedly in production. However, a few days ago, news broke that somebody had located a news article that had a snippet of an old Mr. Error interview in about 2005. This is what the snippet had to say:

"Yes, there was plans for other versions of Fearful Fox," Mr. Error told {REMOVED}. "We had plans for an N64 version, of course, as well as a Dreamcast version, PS2 version, Xbox version, Gamecube version, GBA version, and DS version. The console versions were all more or less the same, with few things different between them. The GBA version was going to try and emulate the 3D versions on the home consoles, and the DS version was going to be a 2D platformer."

When asked about what happened to the game, Mr. Error noted that, "everything was either stolen, or the data was destroyed. It was deemed not worth it to try and continue the project after that."

As always, we'll keep you up-to-date on the situation as it develops.

Yep, it's that time again. We recently discovered a new Fearful Fox asset! 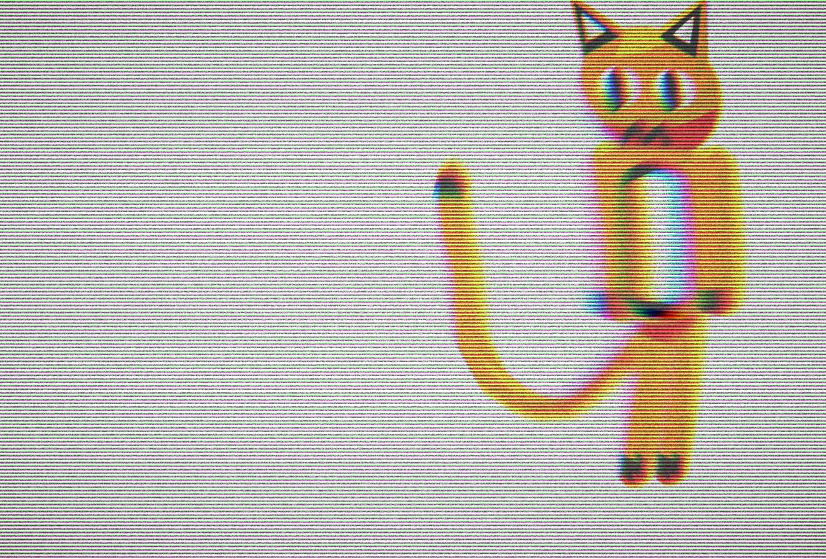 According to Mr. Error, this is probably a very early prototype drawing of the Fearful Fox character. "I found it while cleaning out my desk yesterday," he told us early this morning. "It's kind of weird to look at."

There is still an ongoing search for more assets. Let's hope we can eventually find a prototype version of the game!

Only a day after we published our last article on the Fearful Fox 64 beta and whatnot, we've received more information from everyone's favorite guy, G86! First, here's a picture he found of an actual in-game render: 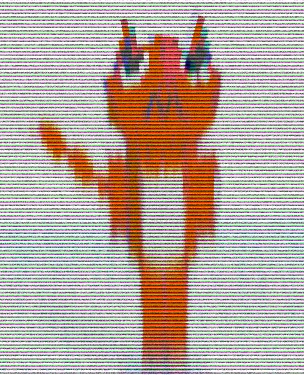 "We're very happy to see so much engagement with the Fearful Fox mystery," Mr. Error told us yesterday following the discovery and public release of the above picture. "We're also happy to announce, with permission, of course, that G86 was an ex-employee, one who was always very hard working. The only reason he's no longer working for us is because he had other commitments, and thus quit on his own terms. We'd be happy to welcome him back, however, anytime he wishes."

We'll keep you up to date on more information as it comes in. Here's to hoping this will "open up Pandora's Box," and send in a rush of new assets and imagery and whatnot.

It appears that we're finally starting to find more assets from the Fearful Fox alphas and betas and whatnot. Here's a couple more early assets! 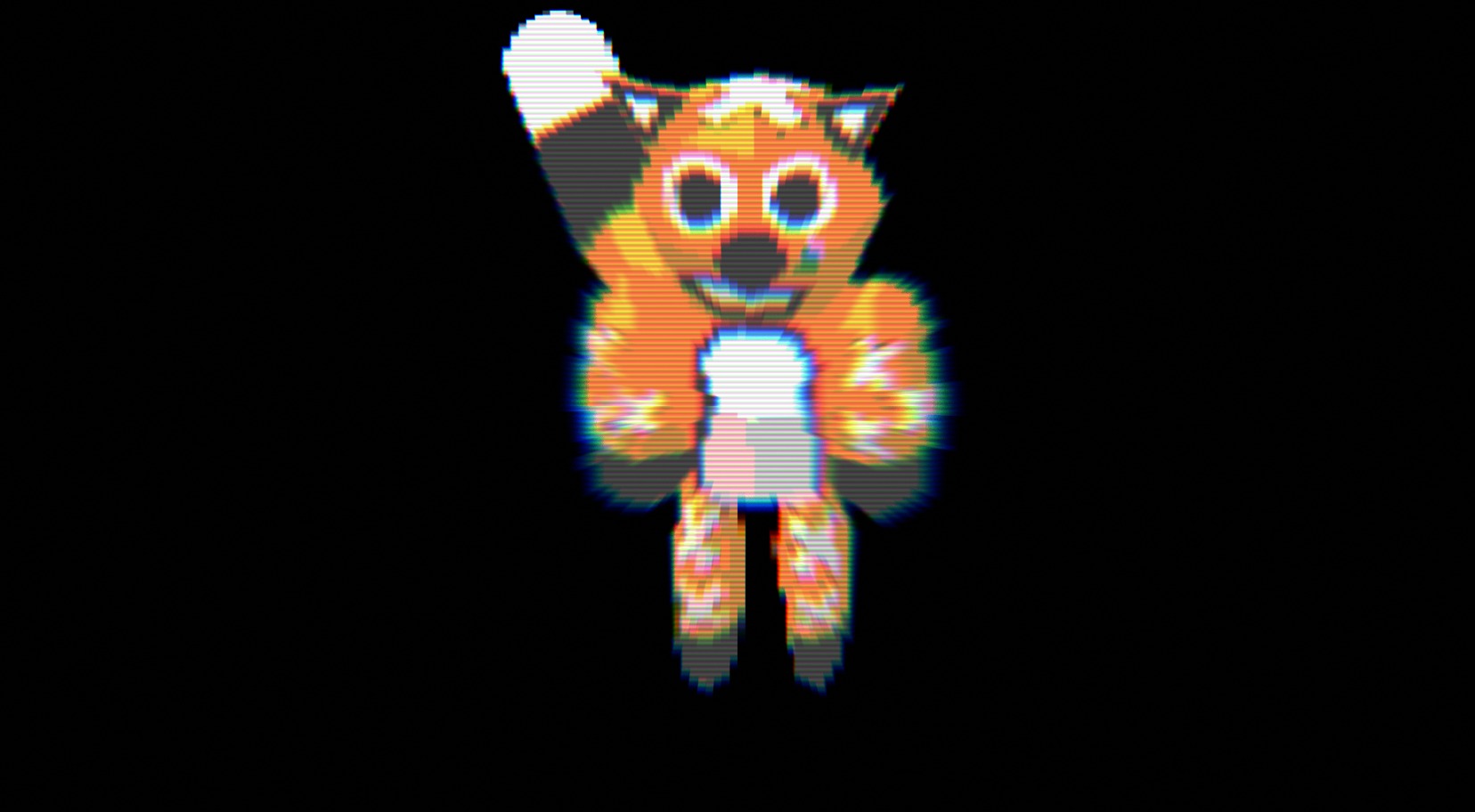 "I'm as happy about these discoveries as my customers are," Mr. Error said when asked for comment. "All these images bring back memories of a project that I'd like to revive sometime."

We're definitely on a roll with discovering old Fearful Fox assets. We've found a fourth version of Fearful Fox, as well as the earliest version of the jail cell he's trapped in: 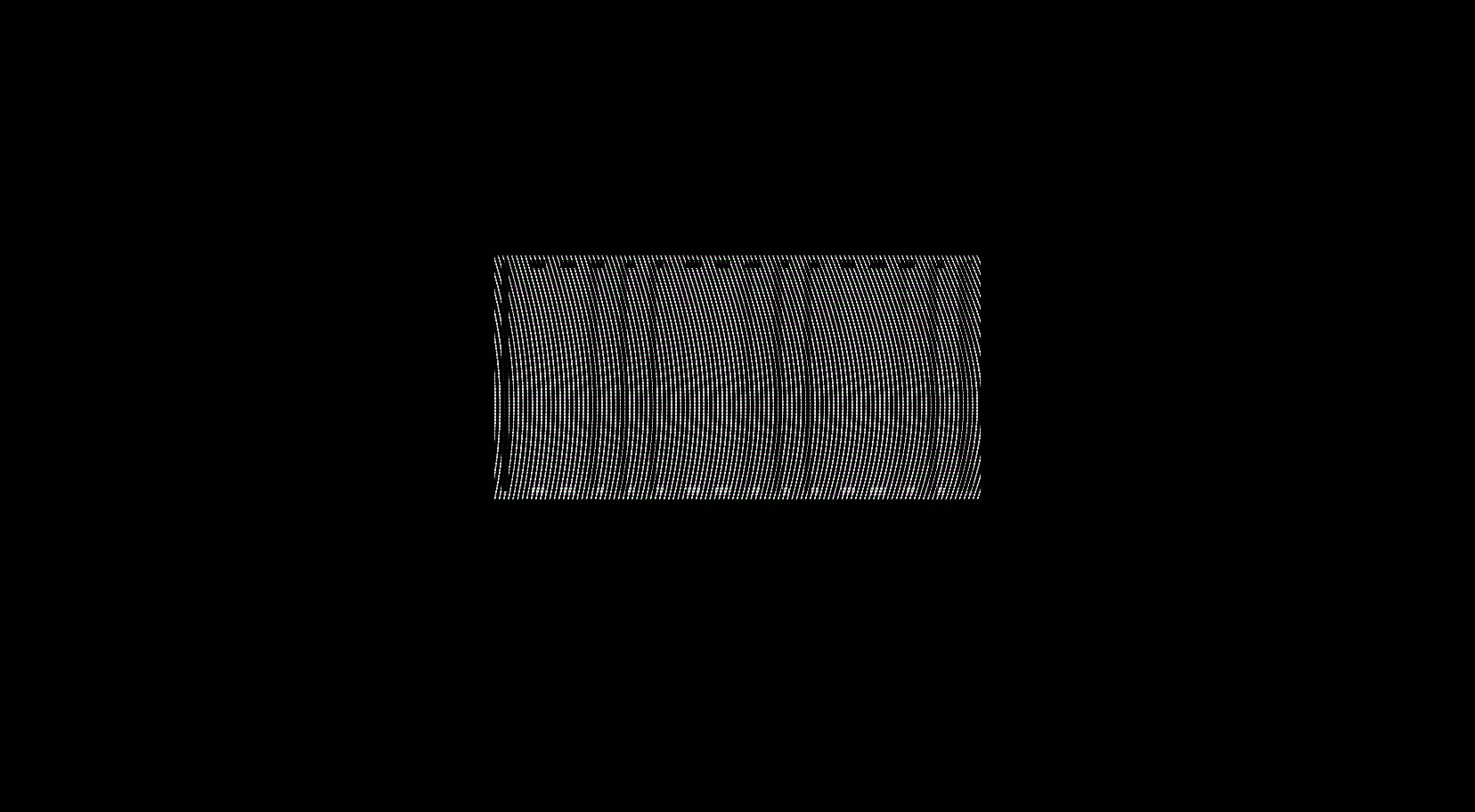 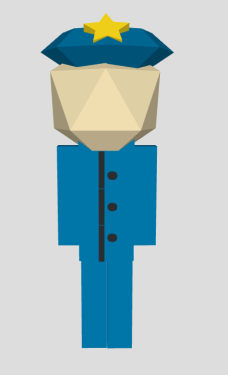 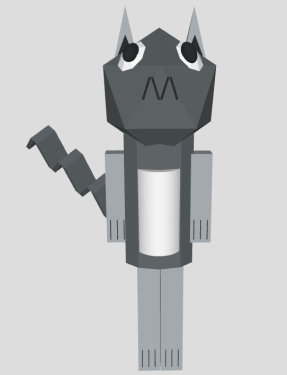 They are of the guards (first) and Worried Wolf/Warring Wolf (second) respectively. Unfortunately, there appears to be a bit of a slowdown in the amount of sources being located. We'll continue to cover this subject should anything else come up. We'd like to thank G86 for finding these other two models.

Poems to Live By!